How to load and prime any grease gun

|| As an Amazon Associate I earn from qualifying purchases || 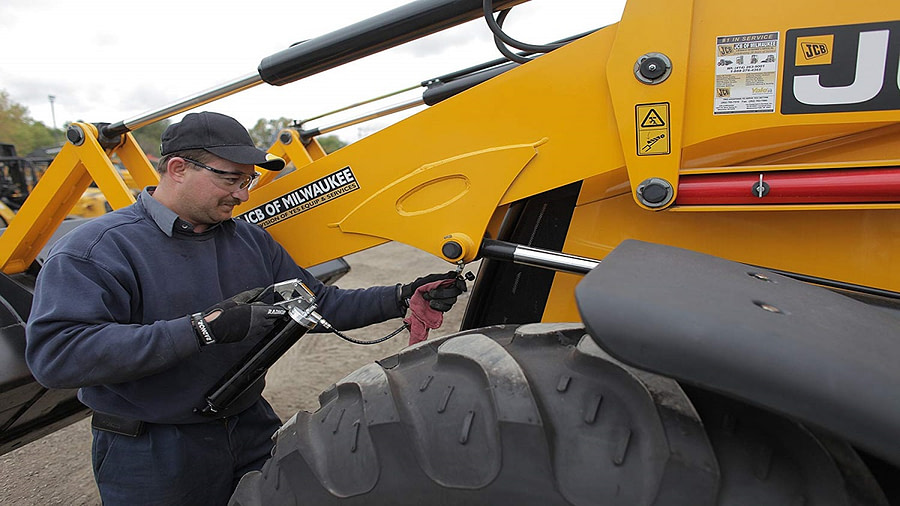 It’s not common these days to find a workshop without a grease gun. It’s a useful device in the application of a tacky substance such as oil or grease onto metallic or movable parts. It’s most used in industrial applications or stores that supply machines and car garages. Lubricating helps in protecting the warranty of machines and boosts their shelf life.

It also helps in preventing abrasions on movable parts. You can get one from your nearest hardware shop or spares shop.Loading a grease gun may seem like a simple affair; however, it may leave everything messy. Also, after changing the cartridge most people may have a hard time trying to prime the gun. Below here is a guide on how to load a mini grease gun.

We’ll also share tips on How to load and prime any grease guns. We’ll also dig into everything about the different varieties of grease gun in understanding how they function.

Let’s start.There are two types of grease guns. There are a reservoir and the cartridge grease gun. In this review, we shall explain how to load each option.

How do you load a reservoir grease gun?

The first procedure focuses on how to replace the grease in a grease gun.

The next step is to place the barrel into the lubricant. Slowly pull the rod towards you; by doing so, the grease will fill the tube of the barrel.

By pulling the plunger rod, the barrel will be out if the grease container. You may notice some grease cling on the barrel. Rotate it slowly to get rid of the grease, then wipe with a clean, dry cloth.

In this step, most new users are usually apprehensive about how to put together a Lubrimatic Mini Grease Gun. It’s straight forward; you start by fastening back the barrel to the gun’s head. You only need the screw the cap or the nozzle. Ensure the gun’s threads are tight.

After screwing the barrel to the head, test whether the gun will dispense the lubricant. Press on the pistons handles, gently pull the trigger and see if grease will come out of the tube. If there is excess lubricant on the tip or the body wipe off with a clean cloth

What is to prime a grease gun?

If you have just bought your grease gun, before loading grease into it, the first step is to prime it. A new gun doesn’t have grease on its hose. To prime, a grease gun is to get rid of the air inside. Normally, its piston will still pump air even when there is no grease. Therefore to rectify this situation, there is a need to thrust the lubricant further up the holder. That is how to prime a grease gun. Otherwise the grease gun will not prime.

How do you get rid of the airlocks?

Sometimes things might not go as expected, and there may be some air sandwiched between the lubricant and the head of the gun. It’s a problem, This is when you know that your grease gun is not working. and there are some solutions to that.

Clearing airlock in a grease gun

Before you load the grease, you’ll need to turn the barrel. Turn it to so that some air gets out. It will let go and the air present above the lubricant.

Sometimes the air might not escape after you loosen the barrel. In this case, you will find some grease guns with air bleeder features. You can use it by pumping continuously for the air to discharge.

How do you prime a grease gun manually?

If the above procedure does not work and the gun doesn’t prime, you can apply manual force. Here, you need to jerk the t-pull. In this state, the shaft returns out of the barrel, and while still pulling downwards, make a 1/4 to 1/2 turn.

There will be a pop, and now you can lock it. Next, thrust the t-pull upwards, which will apply force to the plate and push the lubricant up.

After you through with the manual procedure, refrain from screwing the bleeder fully, and if it has a button design, do not shove it down completely. When the air is out, you can now push the grease into the pump and let the piston push it further down.

Most people make the mistake of pumping the lubricant on an empty cartridge. Therefore, this fills the hose pretty quickly due to the presence of air. Therefore, you will still need to prime it again.

The secret is to pump the air out continuously. Ensure all air is out until that time you’re almost running out of the lubricant. Still, the hose and the gun’s head might hold some air.

What are the useful tips when loading and priming?

When shopping for a lubricant, ensure you buy the right product necessary for the application. If you are not sure of what to use, ask the attendant. You can tell them the make of your grease gun and the type of machinery you’d like to grease.

Also, use the same type of lubricant with the same grease gun time and time again. Therefore, it’s important to note the type of product you’re using. You can keep the previous tube so that it becomes easier when shopping. In this digital era, you can take a photo, and if you are buying online, compare before ordering.

After you through with your project, depressurize your gun. Store it while in a straight position in a cool, dry place to ensure the grease does not separate.

Keep the nozzle covered to prevent contamination before the next greasing.

How to care for your grease gun

Grease has a unique characteristic of stickiness and may be hard to control or clean. If you are using a lubricating machine or tool, it’s essential to know how to bleed a grease gun. You can regularly take care of your tool by properly lubricating it.

It’s not hard learning how to clean a grease gun since you only need a piece of cloth to wipe off the grease. However, there is a need to clean the cloth every time after using it.

There you have it. The procedure to load a reservoir and a cartridge grease gun are essentially the same. Although grease guns are mechanical, you can easily learn through simple steps. The most important thing is to ensure there’s no air inside the barrel before putting the grease.

Priming helps in the removal of air present, which may hinder the discharge of the grease. It’s essential to prime, especially if the gun is new. However, you can make it a continuous operation every time you want to use the gun.

Also, it’s essential to select the best type of grease for your machine and stick to it. Lastly, you need to take care of your grease gun by cleaning it and storing it in a cool, dry place. 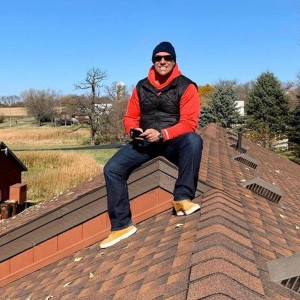 Hi, This is Jon Stephens. I just love machine items. Basically I'm a woodworker. That’s why I want different sorts of power tools for my projects. I know which sort of machinery tools are the simplest for your projects. Read my reviews. it'll assist you tons to know the essential functions of the tools. Thank you.

Hi, This is Jon Stephens. I just love machine items. Basically I'm a woodworker. That’s why I want different sorts of power tools for my projects. I know which sort of machinery tools are the simplest for your projects. Read my reviews. it'll assist you tons to know the essential functions of the tools. Thank you.

Welcome to machinerypicks.com. It is your trustworthy website where I focus on helping you out choosing the right tools which will fit best for your work. I collect data from trusted resources so that I do not end up misguiding you. I have an expert team who works hard to extract the proper information and I can ensure you they do it with care. I spend a lot of time analyzing those collected data to find out every aspect of a product from the introduction to the pros and cons.